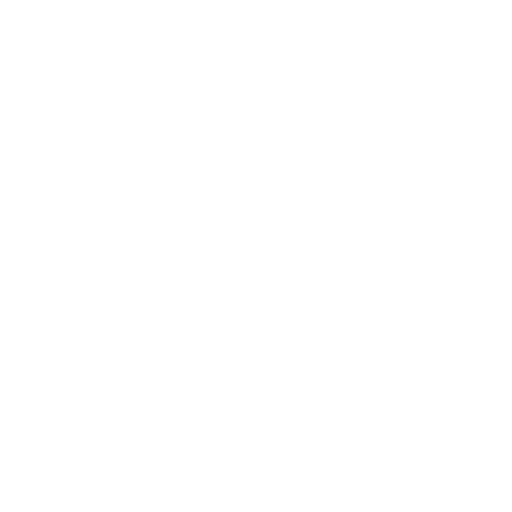 Is to make digital learning better for the whole world, and it starts with our  partnership with you.
Kannu is more than a tool, it’s a launching pad.
We care about your success and growth, and we’re here to help you along the way. 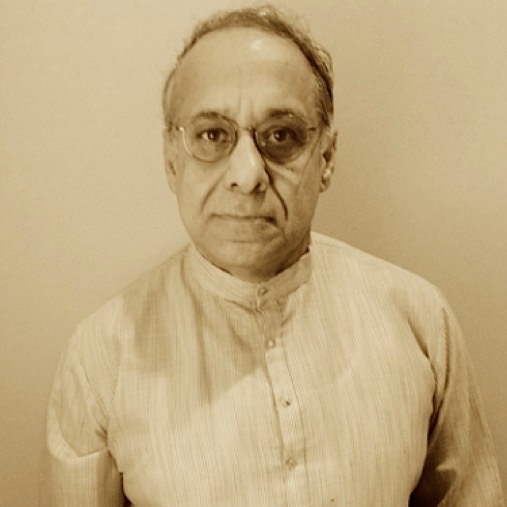 Co-founder, Executive Chairman, Chairman of the Board

Co-founder, Executive Chairman, Chairman of the Board

Ashok is a co-founder at Kadenze, Inc. and holds the position of Executive Chairman and Chairman of the Board. Prior to this Ashok was co-founder, Chairman & CEO at NetIDEAS, Inc. providing tools to companies from various industries to accelerate innovation, time‐to‐market, and revenue by collaboratively developing, managing and leveraging product‐related intellectual property throughout the enterprise. NetIDEAS, Inc. was acquired by PTC Inc. in 2013. Ashok co-founded DataEase International Inc. which was a disruptor in the desktop database market at that time and was one of the best selling database management systems worldwide. Ashok’s lengthy technology-related career spans large corporations like Electronic Data Systems, Raytheon Data Systems, and Gerber Systems Technology. Ashok has an undergraduate degree in Electrical Engineering from Indian Institute of Technology in Delhi (IITD) and then his Masters in Electrical Engineering from University of Cincinnati. 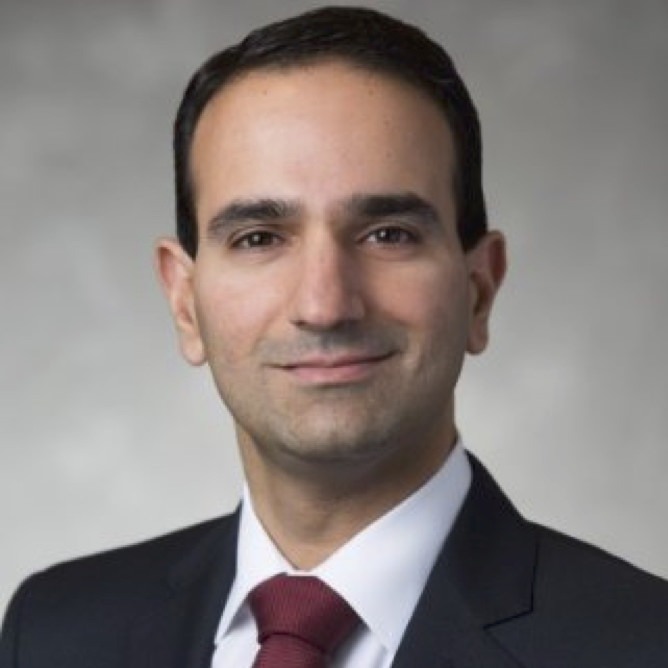 Anant Bhalla is a Member of the Board at Kadenze, Inc. Anant has been instrumental in spinning off the Brighthouse Financial business from Metlife as an independent publicly listed company (NASDAQ: BHF) and raising capital from investors to establish Brighthouse's long term capital structure including a historic $3 billion debt IPO for a life insurance company. Brighthouse Financial, Inc. began trading at the Nasdaq exchange on August 7, 2017. Anant has been Executive Vice President and Chief Financial Officer at Brighthouse Financial, Inc. since August 2016. Prior to that he served as Senior Vice President and Chief Financial Officer for Metlife’s U.S. Retail business. In that capacity, he lead its strategic review within Metlife and business strategy execution that is now the core of Brighthouse Financial. Prior to Metlife, he held senior positions at other various other financial services companies including: Senior Managing Director Strategy and CRO Global Consumer business at AIG; Chief Risk Officer and Treasurer at Lincoln Financial; and various roles across investments, finance and business at Ameriprise Financial. He was also instrumental in the 2005 spinoff of Ameriprise Financial (NYSE:AMP) from American Express. Anant received a bachelor of Business Administration from the University of Madras in Chennai, India and an MBA from S.P. Jain Institute of Management & Research, Mumbai, India. 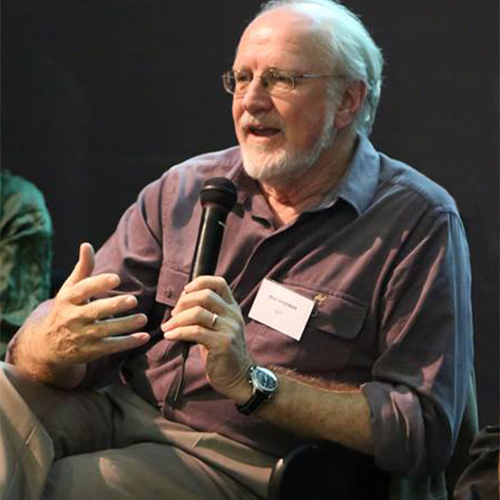 Brad is a strategic advisor to Kadenze, Inc. In 2016 Brad completed thirty years of service with the Creative Industries Faculty at the Queensland University of Technology (QUT), Queensland, Australia. Brad has also, for forty years, been a drama teacher, speaker and researcher. Brad is known as a passionate advocate for the arts in Australian schools and served for more than a decade on committees concerned with the provision and delivery of the arts in Queensland schools. Brad served as Chair of the Community Partnerships Committee of the Australia Council and was actively involved with strategic priorities for the Arts in Education and Artist in Residence programs for Australian Schools and communities. In recent years he has been an invited keynote speaker and workshop leader in Singapore, Canada, Norway, The Netherlands and Austria. His work also takes him throughout the Pacific where he has taught and given workshops in the Solomon Islands, PNG and Kiribati in the Central Pacific. 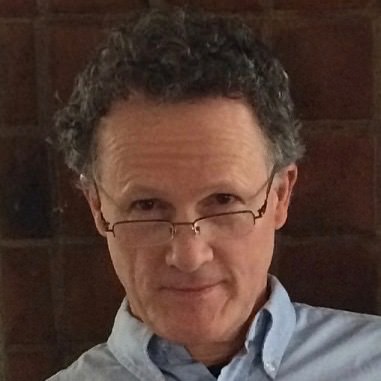 Jeff Hamren is a member of the board at Kadenze, Inc. and is an experienced emerging growth & early stage investor. Jeff was a board member at NetIDEAS, and an early investor in successful startups, including: AbInitio Software, Pangea3 (acquired by Thomson Reuters), Walsh International (acquired by IMS), ValueClick (Conversant Media, acquired by ADS). 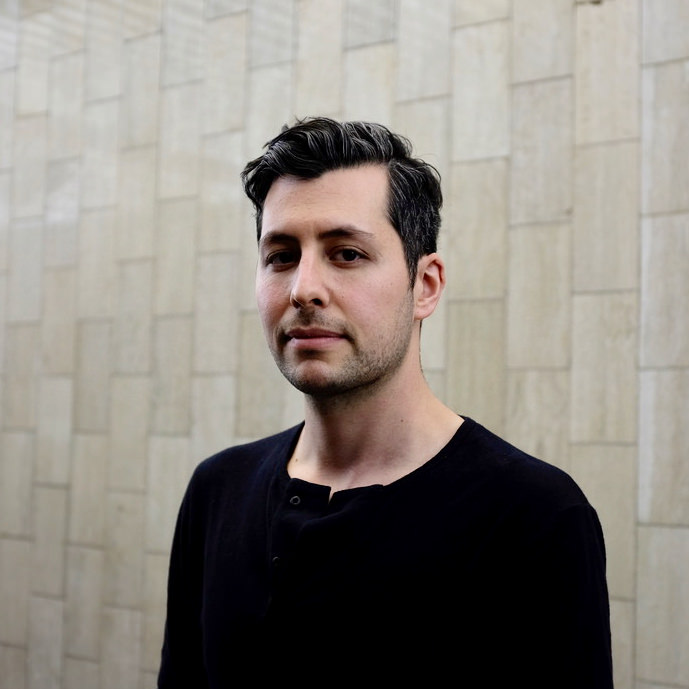 Jordan Hochenbaum is a co-founder at Kadenze, Inc. and holds the position of Chief Creative Officer and Vice President of Engineering. Jordan teaches creative coding, engineering, computational & generative graphics, and music production at the Music Technology and Digital Media programs at CalArts. His work involves leveraging machine learning in the arts, designing novel interfaces for musical performance, and playing and composing in a wide range of musical genres. Prior to founding Kadenze Jordan worked as a research scientist at Twitter, developed a large-scale multi-touch technology for Nokia Research Labs, co-authored a popular book on the Arduino microcontroller, and received the Leonardo Fellowship award. Jordan received his Ph.D. from the Victoria University of Wellington, New Zealand in 2013 where his research applied multimodal analysis and machine learning to the domain of musical performance.

Ajay Kapur is a co-founder, President, CEO, and Member of the Board at Kadenze, Inc. Ajay is the Associate Dean at California Institute of the Arts. Ajay received his interdisciplinary PhD in 2007 from University of Victoria in New Zealand where he combined computer science, electrical engineering, mechanical engineering, music and psychology with a focus on intelligent music systems and media technology. Ajay got his undergraduate degree in Computer Science from Princeton University in 2002. Some of Ajay’s published books titles include, Programming for Musicians and Digital Artists, and Digitizing North Indian Music. 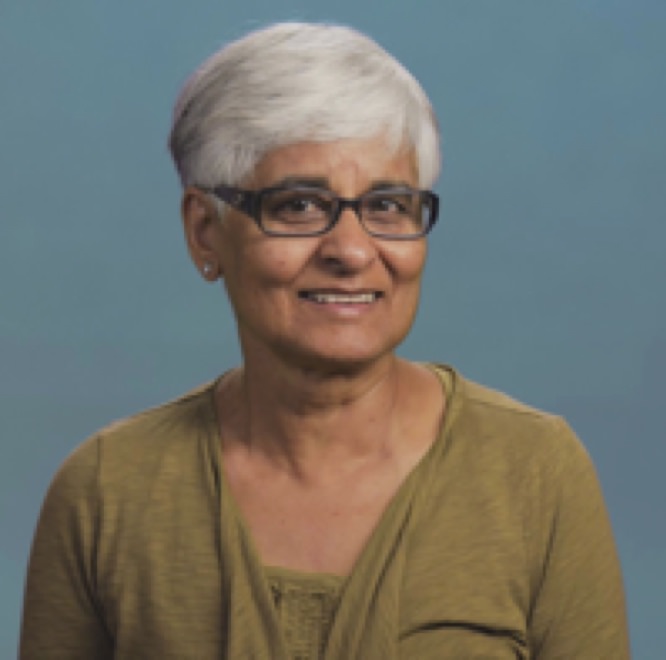 Meera is the Vice President of Finance & Resource Management at Kadenze, Inc. Prior to Kadenze Meera spend over 20 years at IBM managing Worldwide Risk Analysis and Controls. 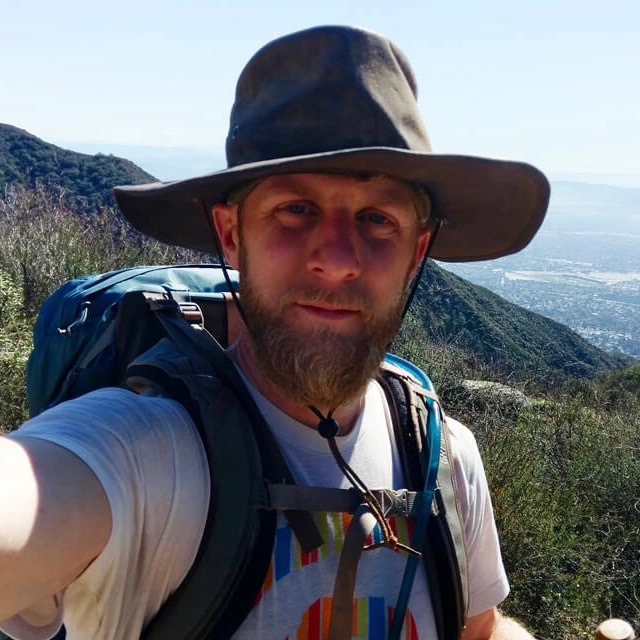 Kevin is the Vice President of Web Engineering at Kadenze, Inc. and an experienced software engineer and coach. He has over a decade of experience building and maintaining software solutions for companies as large as IBM to Microsoft to the smallest of startups. At Kadenze, he leads a talented team of technologists to deliver quality features in a timely and iterative fashion. He and his team keep up with state of the art software development practices and focus heavily on continuous improvement to ensure they are delivering the best products they possibly can. Kevin received a Bachelors degree in Computer Science from the University of Nebraska–Lincoln in 2009 and was as a member of the Jeffrey S. Raikes School of Computer Science and Management. 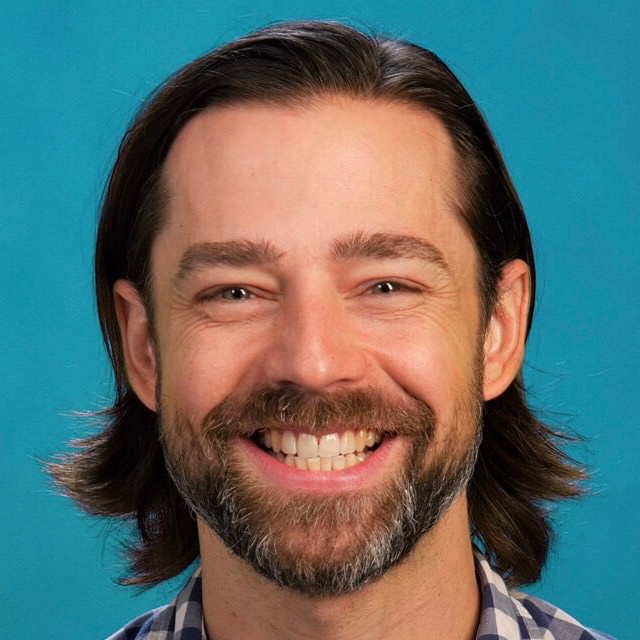 Owen Vallis is a co-founder and the VVice President Research and Data Analysis at Kadneze, Inc. Owen is skilled in Python, Machine Learning, AWS Infrastructure, Analytics, and Creative Engineering Solutions. After getting his undergraduate degree in Music Technology at California Institute of the Arts, Owen got his Ph.D. in Sonic Arts at the Victoria University of Wellington in New Zealand. His doctorate focus was in Machine Learning for Interactive Systems, Networked Ensembles, and Interface Development. 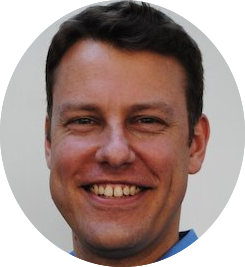 Will Fleiss has over 15 years of experience in growth and brand marketing. He co-founded AI grading company Bakpax, (acq. by Teachers Pay Teachers), was the Global Head of Content Marketing at Outbrain (NASDAQ: OB), and lead search engine marketing at agencies Ogilvy and Converseon. Will’s passion for education technology began in 2010 when he joined Knewton (acq. by Wiley) where he spent several years on the marketing team. He holds a BA in Psychology from Emory University, and lives in Connecticut with his wife and two daughters.

We empower individuals, through creativity, making them more successful and impactful in their communities. We create tools that unlock the world’s creativity, and provide access to education from the world’s best schools and thought leaders; a dynamic social space where you can share your work and connect with others; and career-building tools to connect you with employers and other working creatives.

Curious to know more? Head over to kadenze.com, our very own online learning platform which uses Kannu to bring great courses from the world’s best institutions to learners across the globe.
Let's GO

Contact us for more info, or to schedule a free demo/trial of Kannu